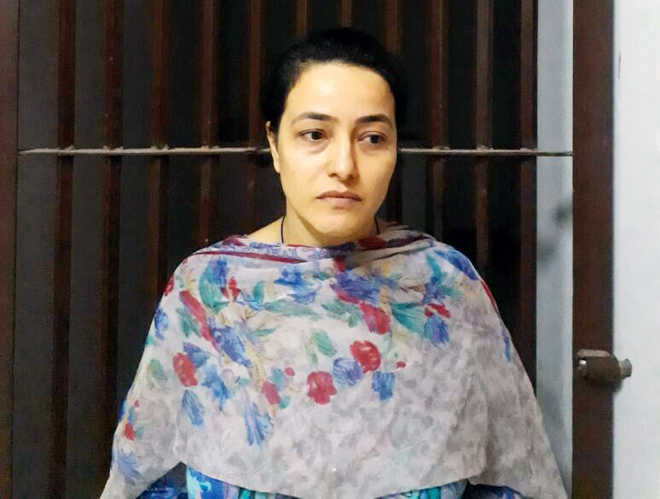 Honeypreet, born Priyanka Taneja, has been in police’s custody since her arrest a week ago. A local court also remanded another woman suspect in the case, Sukhpreet Kaur, in police custody for three days.

Both were arrested on October 3.

Honeypreet is among several people who faces sedition charges for her suspected role in inciting violence that followed Ram Rahim Singh’s conviction in two rape cases on August 25. More than 40 people were killed in the violence.

Police had initially asked the court to remand her in their custody for nine days saying they needed her custody to find other suspects in the case — among them Aditya Insan.

The SIT had asked Vipassana Insan to appear before it in connection with investigations into the sedition charges Honeypreet and others face.

Other functionaries of the sect are either arrested or on the run.