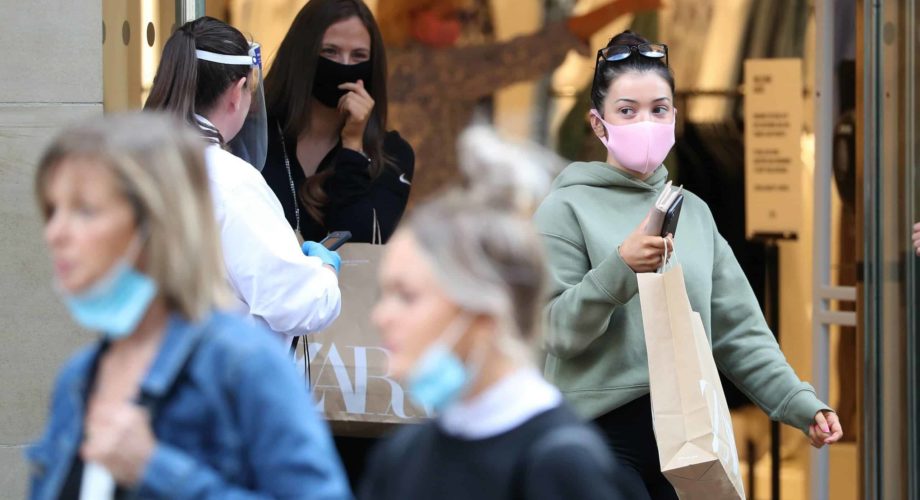 Though some regions already in Stage 3 have seen a slight uptick in new daily cases, Ontario Premier Doug Ford says he has no plans to roll them back into Stage 2.

An emergency room doctor says he thinks the premier of Ontario is getting “bad advice” as positivity rates for COVID-19 in some Toronto neighbourhoods begin to climb.

Dr. Kashif Pirzada made the comments Wednesday morning after a report by the Toronto Star found that four areas of Toronto are seeing positivity rates above 10 per cent and two-thirds of the city has a test positivity rate of higher than three per cent.

On Tuesday, Ontario’s Associate Chief Medical Officer of Health Dr. Barbara Yaffe was asked about the report during an announcement at Queen’s Park and admitted that she hadn’t actually seen the data herself.

“I’ve read the article in the paper. That is very concerning,” she said.

As a result, Pirzada said he hopes Ford’s medical team will give him “better numbers” in an effort to make policy decisions that will effectively curb the spread of the disease.

“There’s potential there to really halve this off if we act quickly so I think he needs better advice,” he said, while suggesting that Toronto’s Medical Officer of Health Dr. Eileen de Villa could be advising the premier directly.

Last week, de Villa penned an open letter to Ontario’s Chief Medical Officer of Health Dr. David Williams asking for a series of new restrictions that would be in place for the next 28 days and would essentially return Toronto to something more closely resembling the lockdown that was in place in the spring.

Dr. Williams has said that he continues to consult with Toronto Public Health on the best way forward, but stopped short of endorsing or even agreeing with de Villa’s request.

At the same time, Premier Doug Ford has said that he needs to see “hard evidence” before agreeing to shut down indoor dining in the country’s largest city.

Pirzada said that without more targeted restrictions in place, Ontario will begin to experience the type of surge in COVID-19 cases being recorded in places like Quebec in a matter of “one or two weeks.”

Moreover, he said case numbers in Ontario could resemble those of Madrid and Paris, both of which are reporting record numbers of new COVID-19 cases, in “about a month.”

Pirzada also made reference to the situation in New York City, which is currently experiencing its second wave, where officials are closing down hotspots experiencing positivity rates of over three per cent.

“New York City closes things at three per cent, if we’re already at 10 per cent, that’s very alarming and it’s going to spread.”