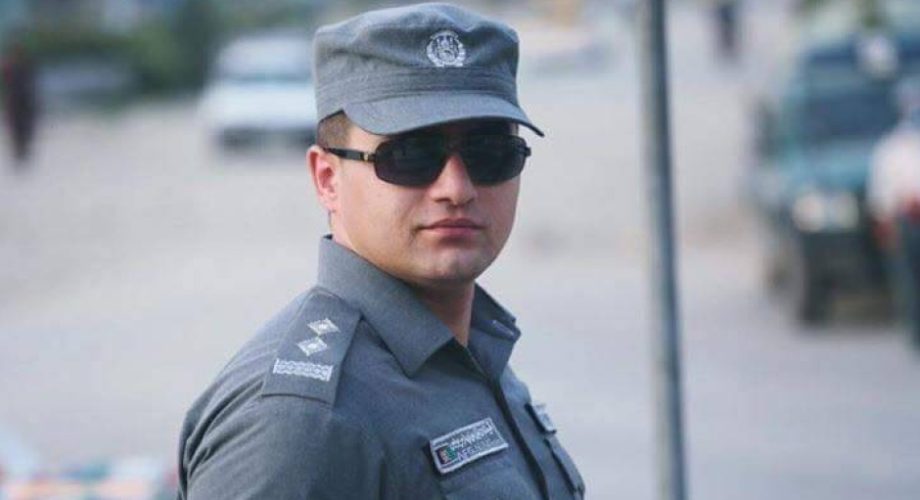 Sayed Basam Pacha saved many lives when he wrapped his arms around a suicide bomber in Kabukl on Thursday, officials say.

Police say the death toll from Thursday’s suicide attack in Kabul would have been much greater had it not been for the brave young officer who sacrificed himself by throwing his arms around the bomber before he could detonate his explosive vest.

Sayed Basam Pacha, 25, was the first officer to spot the suicide bomber approaching the security checkpoint outside the hotel where several high-profile dignitaries were meeting.

He shouted at the bomber to stop, but the man started running straight for him. Instead of fleeing, Pacha grabbed the man in a big bear hug seconds before he detonated his vest.

“I think Basam is a hero,” his longtime friend Sayed Najib Asil told As It Happens host Carol Off. “I don’t know how to express my feelings, but it’s very horrible and shock[ing] news.” 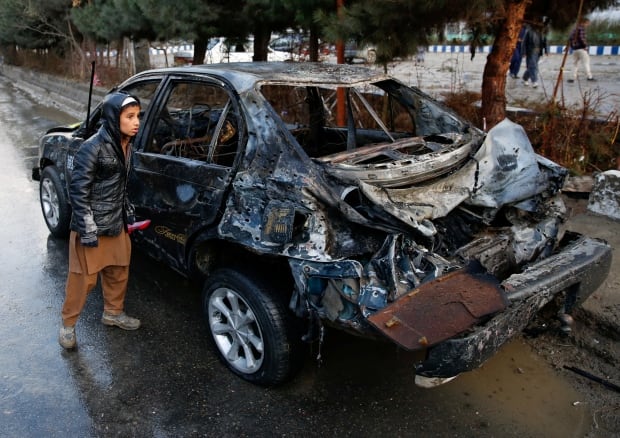 An Afghan boy looks at the charred remains of a car that was destroyed in Thursday’s attack.

At least 14 people, including Pacha and seven other police officers, were killed in the attack, and 18 people were injured, the New York Times reports.

But Police Chief Basir Mujahid told Reuters the carnage would have been much worse had the attacker managed to get into the crowded hotel courtyard, behind the security checkpoint.

“He saved many lives by sacrificing his life,” Mujahid said. 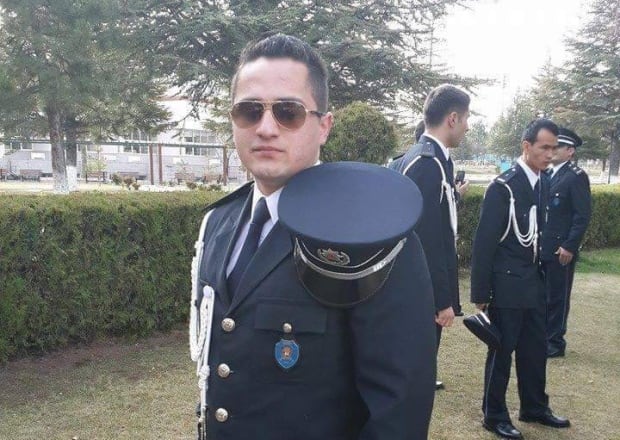 Asil said his friend had always been concerned with the safety and well-being of others.

“Pacha never expected to die. He was always worried about victims, but he never thinks that one day he would get killed,” he said.

The young officer was well-travelled and educated and had big hopes for the future of his country, which has been at war since 1978.

He spent five years studying in Turkey, where he earned a bachelor’s degree in political science, before graduating from Afghanistan’s police academy.

He followed in the footsteps of his father, police commander Gen. Sayed Nizam Agha.

“My son sacrificed himself to save other people,” Agha tearfully told the New York Times before he became too overwhelmed by emotion to continue. 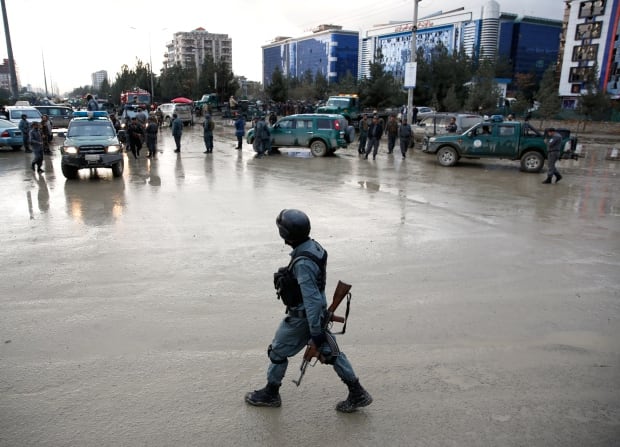 Afghan policemen stand guard near the site of the suicide bomb attack for which ISIS has claimed responsibility.

Pacha and his friends would often attend parties together and talk about their achievements and hopes for the future, Asil said.

“He wanted to make changes in our country, especially in police,” Asil said.

“He really hated corruption, especially among the police. Also, he felt very bad when people assumed that policemen are corrupt.”

He was also passionate about higher education and wanted to continue his studies in England one day, Asil said.

But no matter how far he planned to stray from Afghanistan, Pacha always vowed to return home.

“His father many times also told him that you can live in other countries, but he loves his country, he loves his friends,” Asil said. 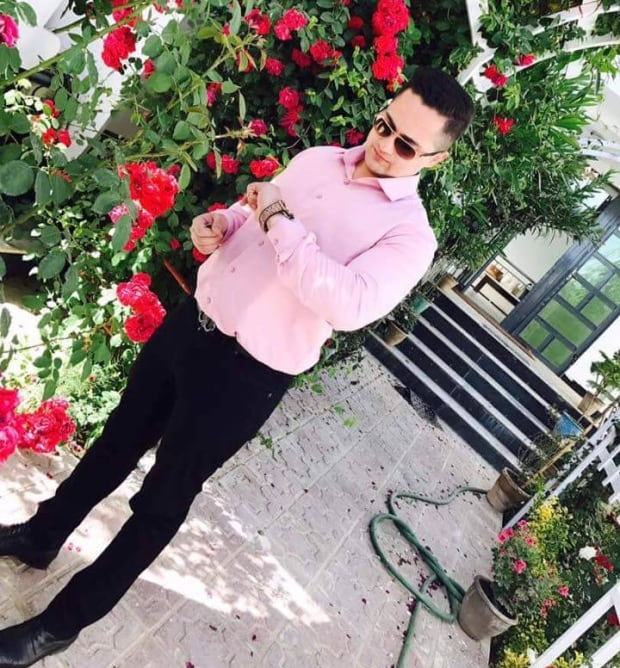 Pacha is being remembered as a good police officer who hated corruption and worried about the well-being of others.

Noor, governor of the northern province of Balkh and a leader of the mainly ethnic Tajik Jamiat-i-Islami party, was not at the meeting at the time of the attack, members of the party said.

Political tensions are rising as politicians have begun jockeying for position ahead of presidential elections expected in 2019 and thousands of civilians have been killed in attacks this year.

Pacha leaves behind three brothers and a sister.