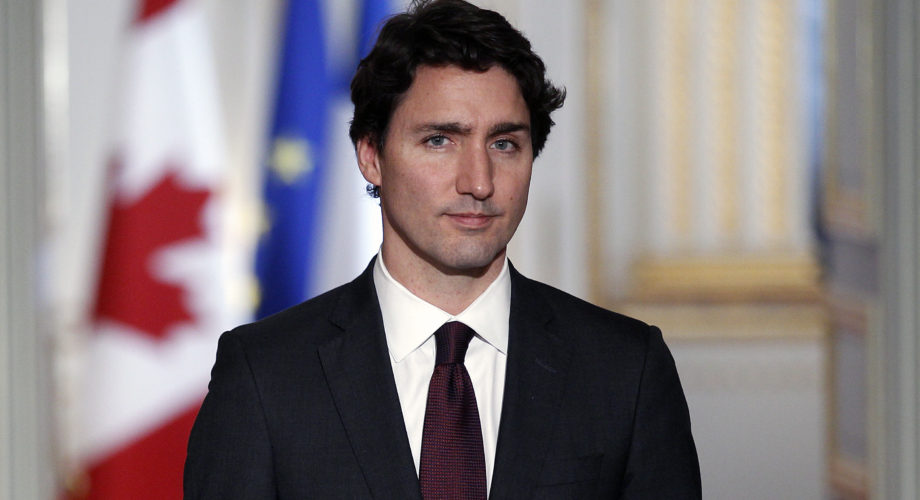 Trudeau’s Cabinet has four ministers having roots in Punjab. As per a diplomatic note dated October 9, 2017, Trudeau is scheduled to visit India from February 19 to February 23, 2018.The advance team is undertaking reconnaissance site visits in India from December 15 to December 22 to the places Trudeau is likely to visit.
Trudeau is scheduled to visit India on Prime Minister Narendra Modi’s invite.

Ministry of External Affairs Protocol Officer Gajraj Bhati said it was only an initial visit and the team will take a call where all Canadian PM will go.

“The team will go back and announce what to do. They will inform us officially,” Bhati said, adding that depending on the call Canada takes, Trudeau “may or may not” visit Golden Temple. He said, if it was decided that Canadian PM will visit Golden Temple, Punjab government will be informed in advance.