Indian-origin US financier killed in shark attack while scuba diving 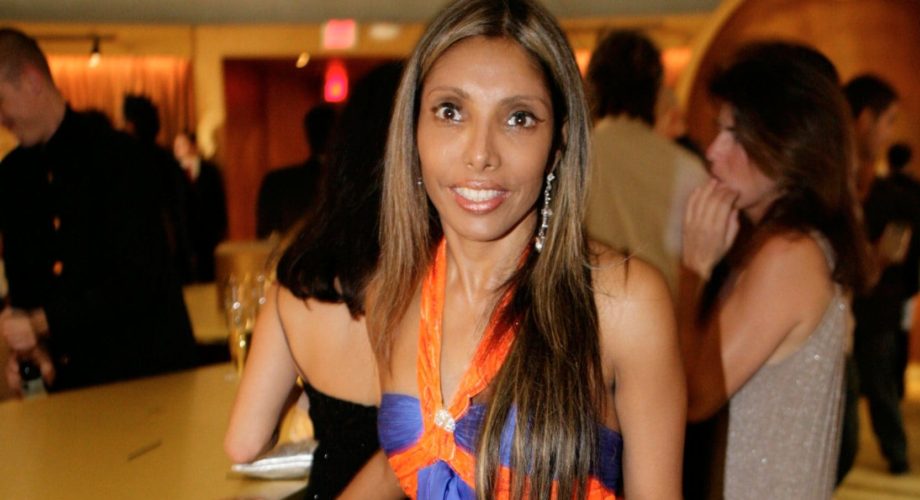 Rohina Bhandari sustained severe bites to her legs in the attack off the coast of Costa Rica.

WASHINGTON: An Indian-origin US financier has been killed in a shark attack while scuba diving off a Costa Rican island in the Pacific Ocean, officials said.

Rohina Bhandari, 49, a Wall Street private equity manager from New York City, suffered fatal bites to both her legs during the shark attack last week while she was diving with a group near Cocos Island, a national park about 300 miles off the Costa Rican mainland, New York Post reported on Sunday.

She was dragged from the Pacific Ocean but could not be saved. Her 26-year-old diving instructor was also badly injured in last Thursday’s attack.

The male instructor, who was conscious and in relatively stable condition, told officials that the shark attacked when his group was surfacing at the tail end of the dive in the waters.

According to the Costa Rican newspaper La Nacion, the guide noticed the shark approaching his group underwater and tried to scare it away. But as they surfaced, the shark went for Bhandari, tearing at her legs. The guide, too, suffered leg injuries.

Authorities said two park rangers and several doctors who were part of the diving tourism group of 18 people on the island trip organised by the Undersea Hunter Group, offered first aid in a desperate bid to save her.

Friends paid tribute to the Manhattan resident on Facebook. “Unbelievably sad and heartbreaking news that Rohina has died,” wrote Julie Walker. “She was such a wonderful person who loved life. I will always remember her kindness, friendship and our adventures together.”

Another friend wrote: “Your kindness and genuine warmth to those of us lucky enough to call you ‘friend’ was a blessing to behold.”