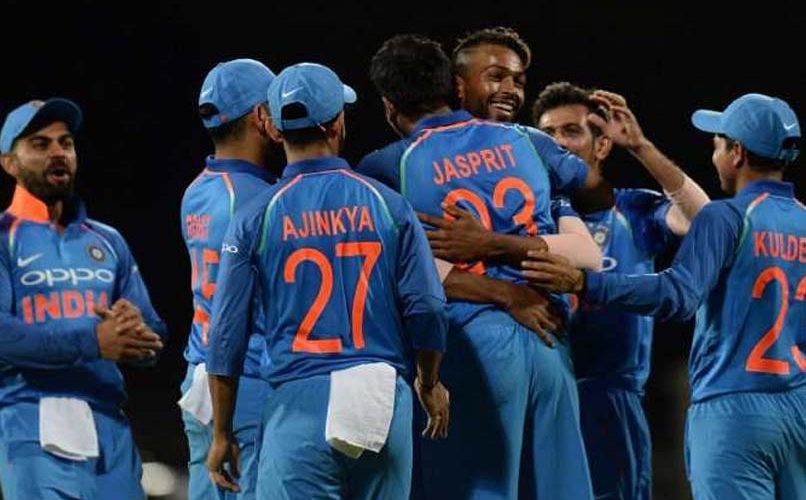 The 4th ODI between India and Australia will be played at Bengaluru.

Virat Kohli-led India will not cease to be ruthless when they take on Australia for the fourth One-day International (ODI) at M. Chinnaswamy Stadium on September 28 as they will aim to inch closer to a series whitewash, as well as post 10 consecutive wins in a row, beginning from their tour of the West Indies earlier this year. Kohli and his team are on top of their game at the moment. The fate of the five-match ODI series was decided after the hosts showcased a dominant performance against the visitors in the first three matches leaving the possibility of an embarrassing whitewash hanging over the Aussies.