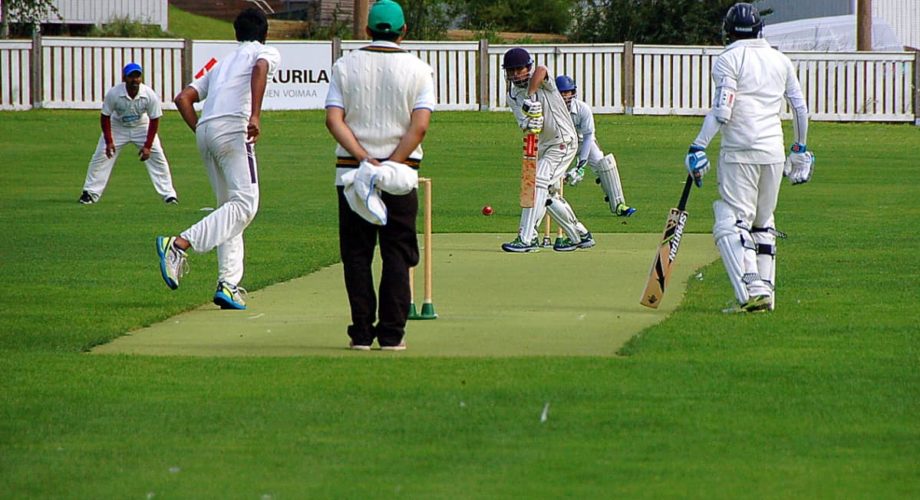 Many parents think the so-called development programs are only on papers and never implemented in reality.

Despite the big claims by cricket board of Canada and the USA, there is not much result on the ground as far as cricket development at the grass-root level is concerned. When we talk about the success of cricket development in any country we can gauge the success by looking at the senior team and find out how many players in the national team have progressed through U14 or U15 program?

Unfortunately, we can count such players on our fingertips! There is no doubt that cricket development programs in Canada have failed miserably due to various reasons and it is also unfair to just blame the board for this failure.

To find out the issue I spoke to some parents and cricket administrator and asked them why we don’t see many young players progressing through U14, U15 and U19 program into the senior team?

The biggest issue is that after U19 there is no development path for these players where coaches can train them or keep them engage, replied Fayaz Jamakandi father of Faisal Jamakandi the most successful bowler of 2018 U19 world cup.

When I asked him what he thinks about High-performance program launched by Cricket Canada, he replied that even though it is well written on Cricket Canada website, it failed in real implementations.

There is no merit-based selection process and the chance of getting selected in the teams for those players who have no means to lobby for selection is negligible, said Tahir Khan father of Arslan Khan Captain of 2018, U19 Canadian team.

There are numerous stories where talented players could not make it to the team due to the favoritism of coaches and selectors. He also sent me the facebook link where he posted an allegation of discrimination against certain talented players. He showed his anguish and frustration with the system and concluded that unless the whole system is cleaned up nothing is going to improve in Canada.

Check the stat of Canada cup and find out how many of best-performing players got selected in the last ten years, replied Hashmuk Patel father of Yagnesh Patel a young cricketer who plays for a reputed league in GTA.

So many homegrown talents have been wasted, rued Hashmuk Patel. He added that players who come from outside are given preferences over players who are performing in the domestic tournament.

Father of one of the current national player, who requested not to disclose his name said it is also the fault of our young players as they go overseas and play for small leagues rather than play for domestic league and try to dominate the domestic league. However he also added that playing for the country should be good motivation but without a proper remuneration it is difficult to attract young players and make someone play for longer period. He added that in given circumstances Cricket board is doing their best though there is always  room for the improvement.

When I contacted some parents from western provinces and asked them about development programs, they laughed and replied that these so-called development programs are only on papers and never implemented in reality. One parent cited the example of HP program and narrated that how this program was hyped by the board in the beginning but after one tour no further information was provided by the board.

Shah Zafar president of Cricket Ontario said that grass-root cricket development in Ontario is very strong due to the valuable contribution of various cricket academies. He claimed that these academies are successfully running development program and producing good results. He also gave credit to Toronto District Cricket league and Scarborough leagues for running junior leagues and providing a competitive environment for juniors players.

He continued and said that for the last four  years Canada is qualifying for U19 world cup and ten to twelve players are usually from Ontario, but when I asked him why so many U17 and U19 players disappeared from the cricket arena soon after? He conceded that this is indeed a great concern as most of the players shift to their higher education and never come back to cricket. He also added that there is a lack of structured program that can continue to engage these players after U19. However, he informed me that there is an ongoing discussion at the provincial and national level for under 21 and 23 development program. One cannot deny the fact that lack of money and professionalism in cricket has made it less lucrative for Canadians young cricketers. Though Canada had one chance to progress into div 1 but Canada lost that golden opportunity and came second from last in the tournament which took place in Namibia in April 2019. People who don’t know the importance of this tournament should find out that not only Canada lost the ODI status but has also lost more funds from ICC.

Nevertheless, not everything has lost as with the advent of GT20 league we can hope that in coming years more young talents will be attracted to the sports. But to tap this future opportunity Canada does need a development program where players can be kept engaged after U19.