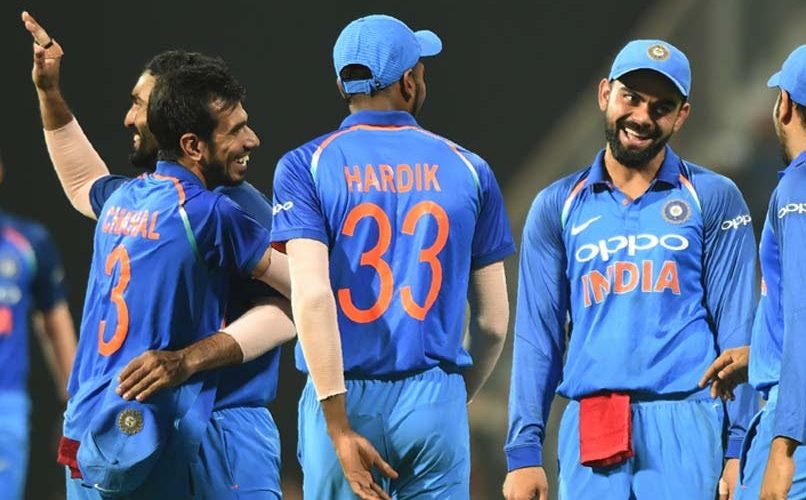 Jasprit Bumrah produced a brilliant bowling performance in trying circumstances to help India restrict New Zealand to 331 for seven after the hosts had scored 337 for six after being put into bat in Kanpur on Sunday.

India beat the visitors by six runs in third and final ODI in a thrilling contest at Green Park to clinch the three-match ODI series 2-1. Earlier, opener Rohit Sharma and captain Virat Kohli slammed centuries to power India to a big total. Rohit (147), who brought up his 15th ton, smashed 18 boundaries and two sixes in his 138-ball knock.