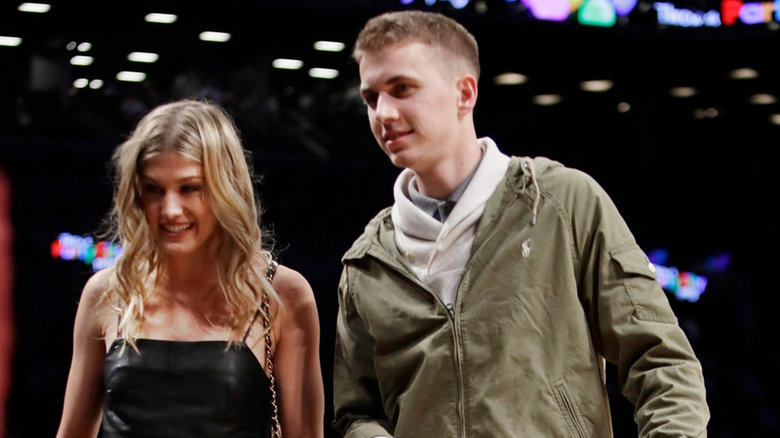 Is this a love game Genie Bouchard can win?

The National Football League is doing its part to help.

You might remember the Canadian tennis star agreed to a date with a random tweeter after losing a bet during last year’s Super Bowl when the New England Patriots stormed back to beat the Atlanta Falcons.

True to her word, the 23-year-old Westmount, Que., native took the tweeter, John Goehrke, to a Brooklyn Nets game a few weeks later.

The pair met up again in December, and now NFL Canada has extended them an invitation to Super Bowl LII in Minneapolis, featuring those same Patriots against the Philadelphia Eagles.