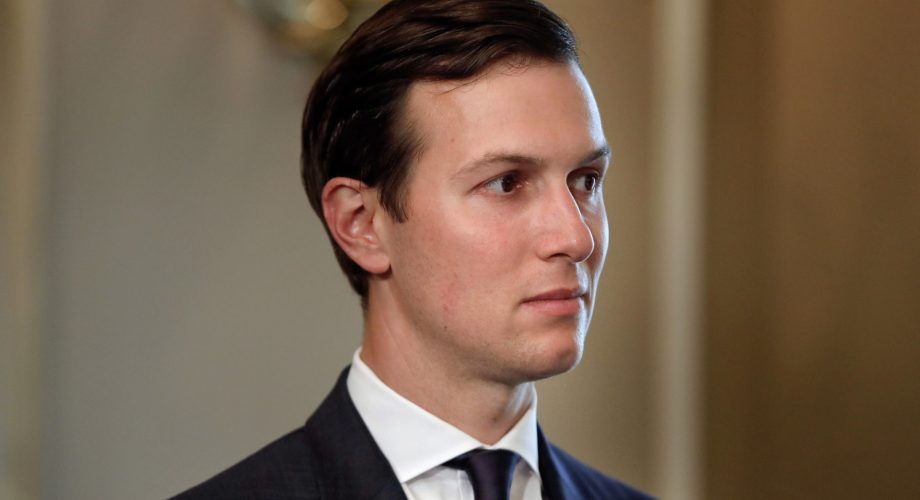 The White House has launched an internal investigation after it emerged that Donald Trump’s son-in-law and adviser, Jared Kushner, and other senior officials used personal email accounts for official business, Politico reported on Thursday.

Citing four unnamed officials, the news site said the investigators have begun pulling batches of emails on the White House server to and from the private accounts of senior aides.

Politico first reported last week that Kushner had used personal email for government matters. On Sunday his lawyer, Abbe Lowell, said there were fewer than a hundred emails about government business in Kushner’s private email domain, and that all had been forwarded to his White House account.

The investigation is being led by the White House counsel’s office, Politico added: “Of particular interest is Kushner and Ivanka Trump’s private email domain, because they still work in the White House, two officials said. Accounts of other White House officials are also being reviewed.”

It quoted one official as saying the counsel’s office is reviewing the accounts to determine whether any of the messages are relevant to the investigations into the Trump campaign’s alleged collusion with Russia. It is also expected to scrutinise whether any classified information was put at risk.

Meanwhile CNN reported that, in his closed interview with the staff of the Senate intelligence committee, Kushner made no mention of his personal email account. It said committee chair Richard Burr and vice-chair Mark Warner had written to Kushner on Thursday instructing him to double-check that he had turned over every relevant document to the committee including those from his personal email account, “as well as all other email accounts, messaging apps, or similar communications channels you may have used, or that may contain information relevant to our inquiry”.

CNN quoted Lowell as saying: “It is perfectly normal that the committees would want to make sure that they received all pertinent records. We did review this account at the time and there were no responsive or relevant documents there. The committee was so informed when documents were produced and there is no issue here.”

The revelations have drawn accusations of hypocrisy because the Trump campaign hammered Democrat Hillary Clinton for her use of a private email server as secretary of state. Supporters at Trump rallies still regularly chant: “Lock her up!”

Sarah Sanders, the White House press secretary, told reporters on Thursday: “The White House has been clear and instructs all staff to fully comply with presidential records acts. All staff has been briefed on the need to preserve those records, and we’ll continue to do so.”

How is the Omicron variant different and why are scientists so concerned?