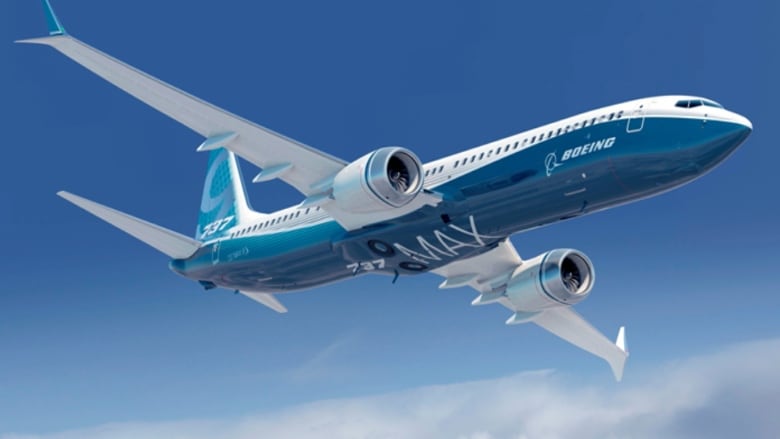 The Ethiopian Airlines plane crash that killed 157 travelers on Sunday has rattled travelers around the world. Just six months ago, the same model of airplane — a Boeing 737 Max 8, operated by Lion Air — crashed off Indonesia and killed all 189 onboard.

While the cause of Sunday’s tragedy remains undetermined, and the investigation into the Lion Air accident is ongoing, several circumstances of these two crashes are similar.

The 200-seat Boeing 737 Max 8 has been a popular plane since it came on the market in 2017, with more than 4,000 planes ordered within the first six months. The plane sold quickly based on features that passengers crave — a quieter cabin, more legroom — and bottom-line benefits to airlines, like fuel efficiencies. The plane’s entry into the market seemed like the rare win-win for both passengers and airlines. At the time of the Ethiopian Air crash, nearly 350 Boeing 737 Max 8s were in operation around the world, including in the United States, on routes across the country: Miami to Los Angeles, Houston to Denver, San Francisco to Portland.

In the wake of the Ethiopian crash, some countries and airlines announced they would ground Boeing 737 Max 8 planes. China and Indonesia were the first countries to do so, almost immediately, while at least 22 airlines around the world made similar announcements. But at least 12 other carriers, including American Airlines and Southwest Airlines continued to fly them on Monday, and the Federal Aviation Administration has not ordered their grounding.

To help travelers understand how to determine what plane they are scheduled to fly on, and their rights if they decide they do not want to board a Boeing 737 Max 8, we talked to airlines, passenger advocates and airline experts:

With 34 planes in operation, Southwest Airlines is the airline with the largest number of Boeing 737 Max 8s in the world. Air Canada and American Airlines each have 24. United Airlines does not operate any Boeing 737 Max 8 aircraft, but it does fly the 737 Max 9. Delta Air Lines does not fly any 737 Maxs.

The Federal Aviation Administration tweeted on Sunday that it was “closely monitoring” developments in the Ethiopian Airlines crash, but as of Monday afternoon, the agency had not ordered the grounding of any planes.

“I want travelers to be assured and that we are taking this seriously and monitoring latest developments,” said Transportation Secretary Elaine L. Chao, whose department oversees the F.A.A.

For most travelers, the information about their plane type is available at the time of booking, either during the seat-selection process or elsewhere online.