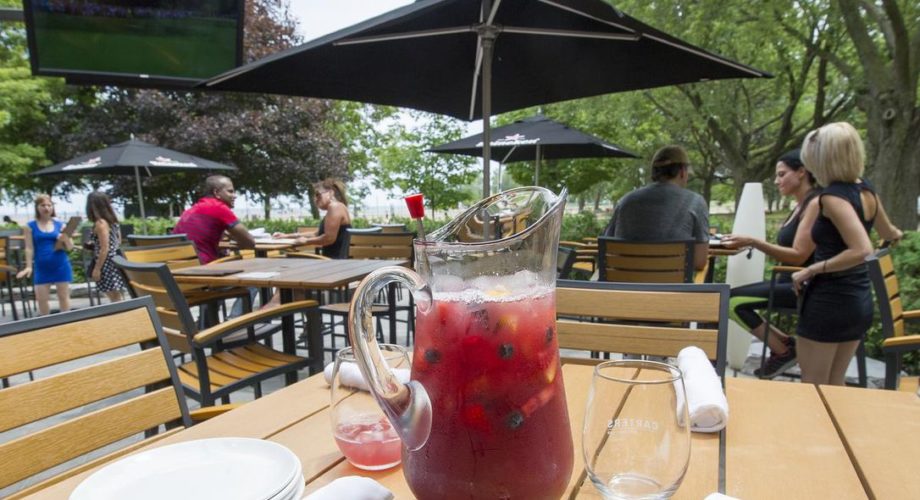 Nearly all of the province has now moved into Stage 2 of the government's reopening plan.

Ontario reported 111 additional cases of COVID-19 on Friday — the fewest new cases on a single day since March 25 —while testing reached a record high, the Ministry of Health says.

The 0.3 per cent increase in cases is the lowest daily growth rate since the province’s outbreak peaked, and means Ontario has now seen a total of 34,316 infections of the novel coronavirus since late January.

Of those, nearly 87 per cent are resolved. Another 226 cases were marked resolved since the province’s last update.

There are now fewer than 2,000 active cases provincewide for the first time since the early weeks of the outbreak.

Twenty-eight of Ontario’s 34 public health units reported five or fewer new cases, Health Minister Christine Elliott said in a series of tweets this morning. Of those 28, 19 reported no new cases at all.

Windsor-Essex, which has struggled to contain outbreaks among migrant farm workers in the Leamington and Kingsville areas, confirmed six new cases. Toronto and Peel Region combined for a total of 59, while another 13 were reported in York.

The five-day rolling average of new daily cases, a measure that smoothes peaks and valleys in data, has been on the decline in the last week.

Further, Ontario’s network of about 30 community, commercial and hospital labs processed 30,780 COVID-19 test samples yesterday, the most ever in a 24-hour period.

Meanwhile, the number of patients in Ontario hospitals with confirmed cases of COVID-19 dropped again, and remains at the lowest level since the province began reporting that data in early April.

The number of those being treated in intensive care units and with ventilators also both declined.

“While very welcome news, we shouldn’t draw too many conclusions from one day of data. Rather, we’ll continue to keep a close eye on what is hopefully the continuation of our downward trend,” Elliott said.

Ontario’s official COVID-19 death toll grew by, up to 2644. A CBC News count based on data provided directly by public health units, which avoids lag time in reporting, puts the real toll at 2,689 as of last evening.