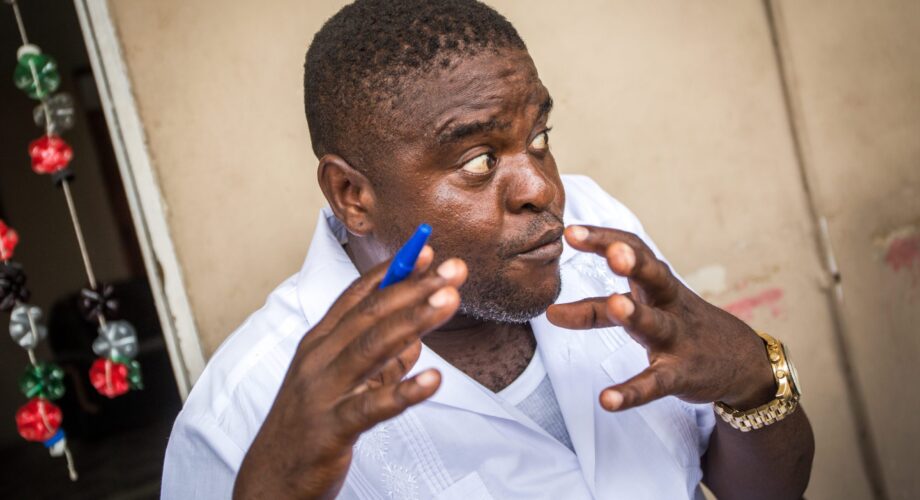 The actions against Cherizier, the leader of the so-called G9, an alliance of Haitian gangs, effectively freezes any assets he may hold in Canada and imposes a travel ban and arms embargo

“Canada has reason to believe this individual has engaged in acts that threaten the peace, security, and stability of Haiti and has planned, directed, or committed acts that constitute serious human rights abuses,” the foreign ministry said in a statement.

Haiti’s gangs have expanded their power since the shocking 2021 assassination of President Jovenel Moise, and Prime Minister Ariel Henry has faced difficulties in restoring order to the country.

The sanctions, which implement a U.N. Security Council sanctions resolution and build on earlier actions imposed by the United States and Canada, aim to stop the illegal flow of money and weapons into Haiti that help criminal gangs, the ministry said.