Sridevi accidentally drowned after passing out in bathtub

Bollywood superstar Sridevi, one of the Indian film industry’s most popular actresses, drowned after passing out in her hotel bathtub in Dubai, police said Monday.

The actress, who died on Saturday at the age of 54, was attending a family wedding in Dubai, United Arab Emirates.

“Following the completion of post-mortem analysis, #DubaiPolice today stated that the death of Indian actress #Sridevi occurred due to drowning in her hotel apartment’s bathtub following loss of consciousness,” Dubai police tweeted.

Police added that the case had been transferred to Dubai’s public prosecution office.

India’s Ambassador to the UAE Navdeep Singh Suri in an earlier interview with the Indian media had said that they had got clearance from Dubai authorities to repatriate Sridevi’s mortal remains.

When Gulf News contacted him a short while ago, he clarified that this quote from him was relevant at that point of time, however with the new development, of the case being referred to the Public Prosecution, the repatriation issue is now open ended.

He added that the Indian Embassy is in talks with the Dubai authorities to get clearance and is hopeful it will happen soon.

What is the procedure in such cases?

A chief prosecutor told Gulf News: “In such accidental death incidents, the results of the post-mortem and forensic examination reports are referred to the Public Prosecution as part of ordinary law enforcement procedures. The papers are revised by the prosecutors of the jurisdiction where the incident happened. An official order to hand over the body of the deceased to the family or relatives is issued shortly after that.”

In case of any suspicious foul play, prosecutors would carry out further detailed investigations and decide on any future law enforcement procedures accordingly, said the chief prosecutor.
Bassam Za’Za, Legal and Court Correspondent 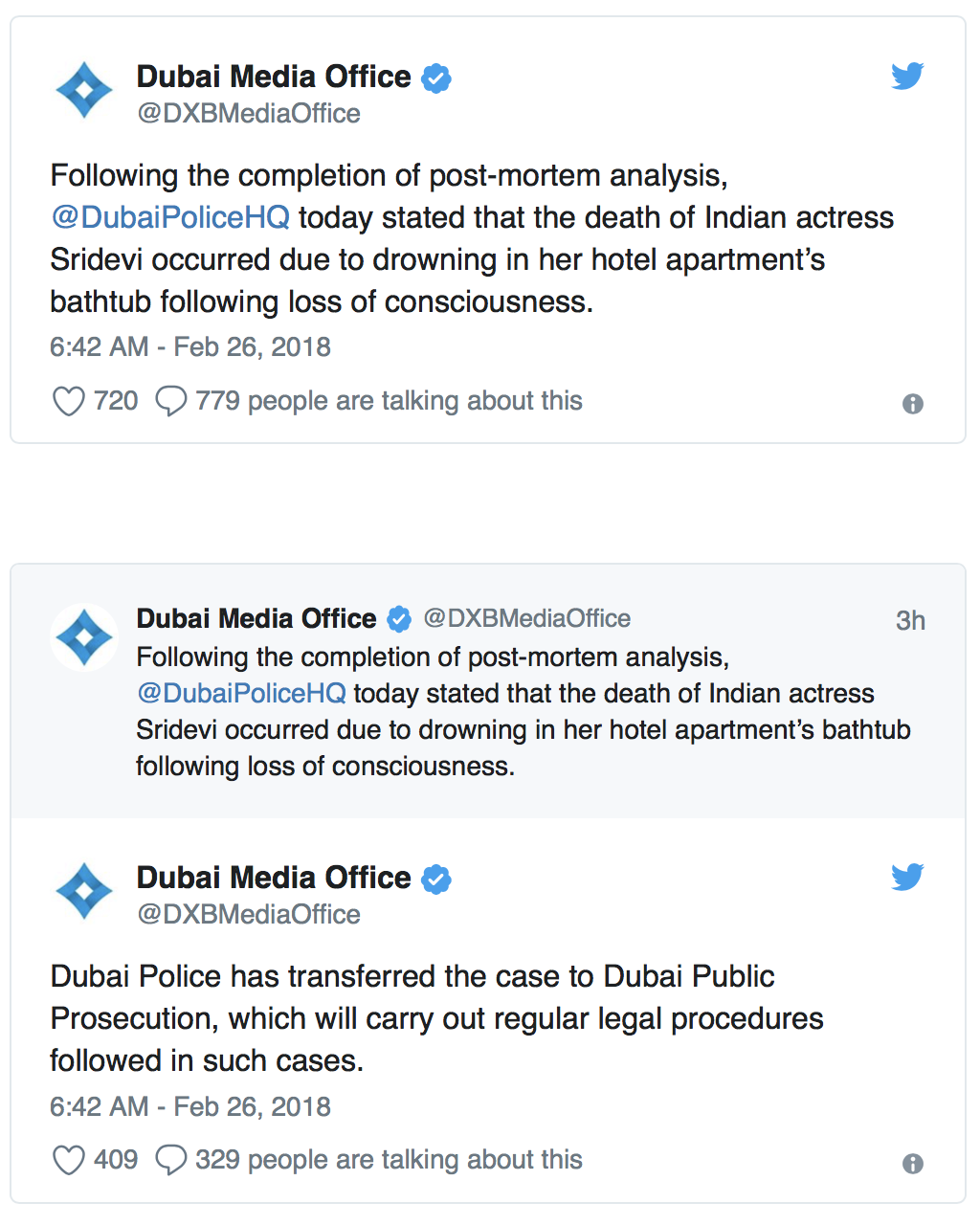