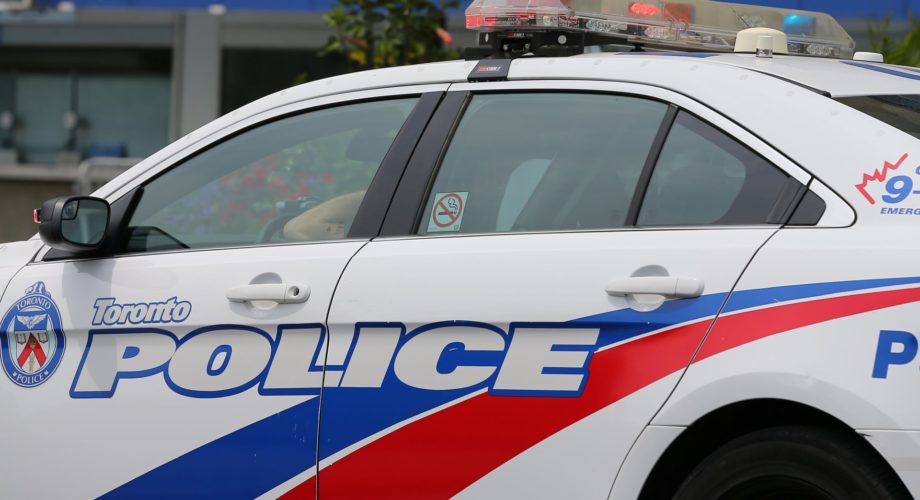 Police have arrested six students from a prestigious private all-boys Catholic school in Toronto and charged them with sexual assault related to a video that was posted on the internet.

Sinopoli said police first became aware of the assault and video through the media and that the school failed to notify police immediately. Police are investigating at least three other assaults related to hazing incidents. Those arrested are young offenders and cannot be named.

St Michael’s expelled eight students and suspended another in connection with at least two incidents that allegedly took place on campus and were captured on video.