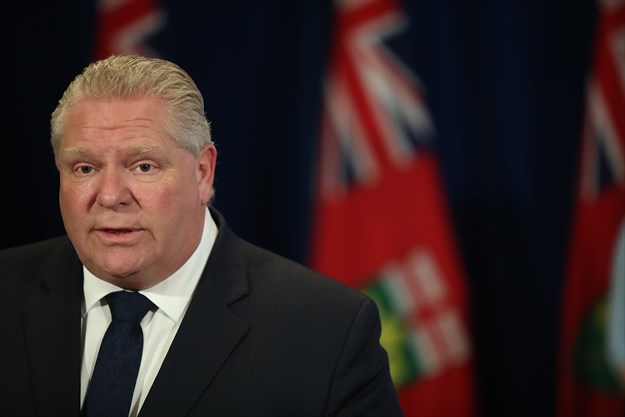 The Ontario government has announced it will be temporarily taking over management of five high-risk long-term care homes, following a gruesome report compiled by Canadian Armed Forces members who were dispatched to help in long-term care amid the COVID-19 crisis.

The report, released May 26, outlined disturbing conditions in long-term care centres, including cockroach infestations, residents left in soiled diapers, residents experiencing “forceful” feeding and more. Premier Doug Ford said some of the allegations in the report may result in police investigations and criminal charges being laid.

“Today, we are taking further steps to protect our most vulnerable seniors across the province and fix the broken system we inherited. We will do whatever it takes to get the job done, because as Premier, the buck stops with me,” Ford said on May 27. “I made a commitment to our long-term care residents and their families that there would be accountability and justice after receiving the military’s heartbreaking report on the state of five of our homes.”

These homes, along with Brampton’s Holland Christian Homes Inc., which was also included in the report, will also be receiving further, in-depth inspections over the next two weeks.

Here’s what they will entail:

• Inspections will be customized based on the results from the military report;

• Inspections will include reviewing records and charts;

• Staff and residents will be interviewed and observe; and

• Following the inspection, homes can expect further unannounced visits from inspectors as well as phone calls and additional monitoring.

Ford said other high-risk homes across Ontario will also be receiving inspections over the next three weeks and will be required to devise new care plans, which will be submitted to the Ministry of Long-Term Care.