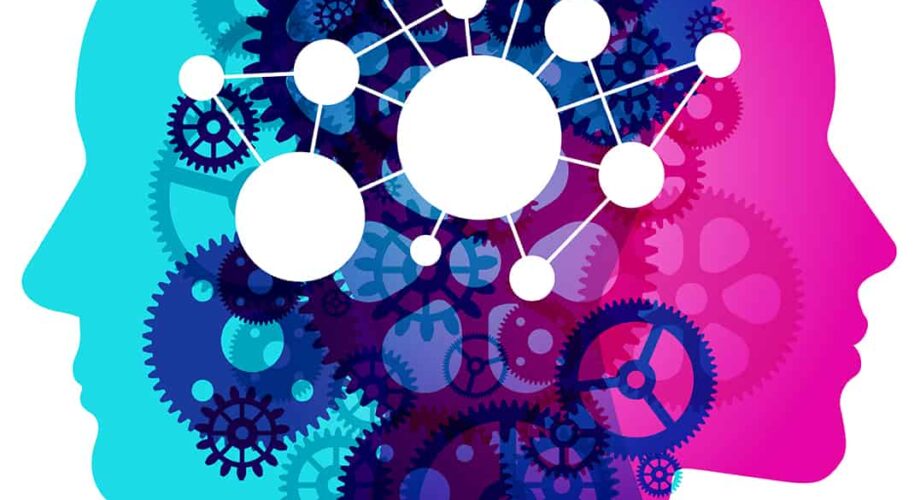 The illness once dubbed a “pneumonia of unknown cause” in the early days of 2020 has revealed itself to be something far more strange.

Two years into this pandemic, we now know COVID-19 can lead to a dizzying array of symptoms — from heart inflammation to brain fog to the loss of sense of smell or taste. Some people’s toes turn red; others go on to develop diabetes. SARS-CoV-2 also impacts various organs and sometimes causes long-lasting breathing problems, fatigue or chronic kidney impairment.

Time and research have shown that the virus has quite a knack for wreaking havoc on the human body under the right conditions. So what will that mean for the long-term health of millions of people who’ve been infected — months, years or even decades down the road?

“There are some ‘known’ unknowns, like what will the rate and duration of long COVID be for different individuals,” said Matthew Miller, an associate professor with McMaster University’s Immunology Research Centre in Hamilton.

SARS-CoV-2’s ability to spread throughout the body is largely tied to the spike proteins on its surface, which bind to ACE2 — a protein on the surface of various types of human cells — like a key into a lock.

That means the virus can reach far beyond the respiratory tract, causing inflammation wherever it spreads.

“We’ve already shown this virus, even in the acute stage, does have impact on the brain and on our central organs like the heart, and pancreas and areas where other viral infections have caused longer-term inflammatory changes that have led to chronic disease,” said Dr. Cory Neudorf, the public health, health systems and social policy impacts pillar co-lead for CoVaRR-Net, a team of Canadian researchers who banded together during the pandemic.

“I wouldn’t be at all surprised if we see more chronic diseases due to COVID in the years to come.”

SARS-CoV-2 infections have been linked to the onset of diabetes during childhood, for instance.

A January report from the U.S. Centers for Disease Control and Prevention showed that youth under the age of 18 were more likely to receive a new diabetes diagnosis a month or more post-infection than young people who didn’t have COVID-19 — and when compared with respiratory infections before the pandemic.

“These findings are consistent with previous research demonstrating an association between SARS-CoV-2 infection and diabetes in adults,” the report continued.

Other research has linked even mild cases of COVID-19 to long-term neurological symptoms.

One recent U.S. study, which has not yet been peer-reviewed, involved autopsy results from nine patients and an analysis of the impacts on lab mice that were purposely infected with SARS-CoV-2.

“What we found was that the relatively mild, acute course of SARS-CoV-2 in this mouse model elicits prominent neuro-inflammation,” lead researcher Michelle Monje, a professor of neurology at Stanford University in California, said during an interview with CBC News.

The team suspects that could be what’s behind the “brain fog” described by some people following a bout of COVID-19, similar to what some people experience after having chemotherapy treatment.

Lingering symptoms can be ‘debilitating’

The feeling of post-infection brain fog, along with other lingering effects, is often referred to as long COVID — a phenomenon that’s well documented but still not fully understood.

Dr. Angela Cheung, a senior scientist-clinician at the University Health Network in Toronto, has spent much of the pandemic working with long COVID sufferers as the co-lead investigator for the Canadian COVID-19 Prospective Cohort Study. Patients’ symptoms, she said, are all over the map — from extreme exhaustion to heart palpitations to sleep disruption.

“Some people have only a little bit, and they say, ‘Oh, my smell is not quite back,'” she said. “But some people have very debilitating symptoms to the point that they can’t do things, they have to lie in bed all day, they can’t maintain a job.”

Miller, the researcher at McMaster, said he’s most concerned about those kinds of long-term health impacts that arise soon after infection and seem to persist for prolonged periods, “or perhaps even for life.”

“What I would not be particularly worried about is the likelihood that 10, 20 years from now, tons of people are going to experience some major chronic illness that is related to SARS-CoV-2 infections,” he said.

But even rare illnesses, in the context of a global pandemic, could become a substantial burden on the health-care system just by virtue of the sheer number of people getting infected all at once.

That’s a lesson from the 1918 influenza pandemic, which sickened more than 500 million people — a third of the world’s population at the time — and had a dramatic impact on global health in the short term, including tens of millions of deaths.

That global health crisis was also linked to a more modest impact on survivors’ health later in life. One Swedish study, for instance, found that having exposure to the 1918 flu strain before birth, in the womb, may have resulted in higher rates of health issues and hospitalizations in adulthood.

Typically, later impacts are linked to genetic mutations that can predispose someone to a certain disease, Miller noted.

“An infection compounded on top of that genetic predisposition might be enough to tip the scale, so that person experiences a disease that they might not have experienced otherwise,” he said.