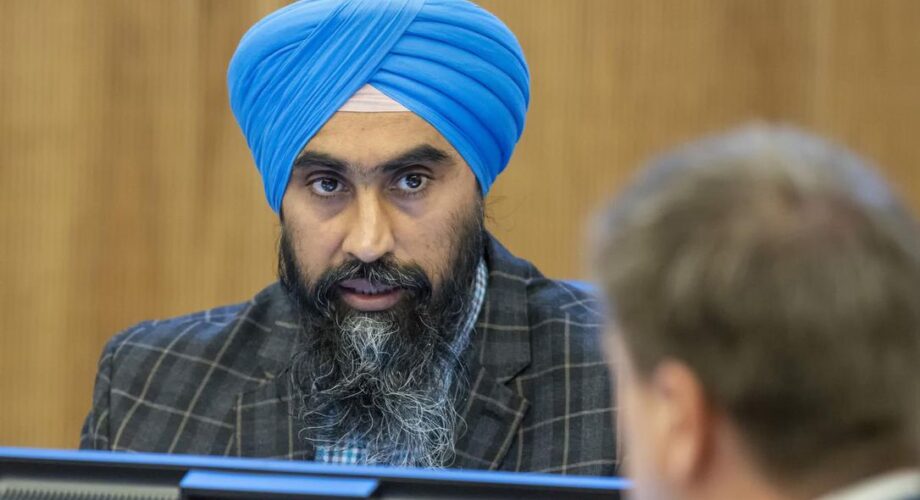 Gurpreet Dhillon is regional councillor for Wards 9 and 10.

The suit accuses Councillor Gurpreet Dhillon of assaulting the woman in a hotel room in Ankara over the course of nearly an hour, ignoring her continuous protests

Canadian woman who was allegedly sexually assaulted by an Ontario city councillor while both were on a trade mission to Turkey is now suing the councillor and the City of Brampton, seeking damages of more than $2 million.

The suit accuses Councillor Gurpreet Dhillon of assaulting the woman in a hotel room in Ankara over the course of nearly an hour, ignoring her continuous protests — she said “no” 74 times — of which she has a cellphone audio recording, according to a statement of claim filed in court earlier this month.

The councillor used the pretence of showing the woman how to do stretches to alleviate a sore back in order to gain access to her hotel room. “Dhillon exploited his position of trust and power as a City Councillor … to manipulate the situation to get himself alone with the Plaintiff,” the statement of claim says, “and to thereafter use his size and physical strength to overpower, forcibly confine and sexually brutalize the Plaintiff over the space of nearly a full hour.”

The suit says the woman suffers from post-traumatic stress disorder, insomnia and anxiety, and seeks more than $2 million in compensation.

The case dates back to November 2019, when Brampton sent a delegation to Turkey, a trade mission co-ordinated by the Canada Turkey Business Council.

The suit also names the City of Brampton, saying it was “grossly negligent in nominating a sexual predator to be its representative on a trade mission in Turkey.”

None of the allegations have been proven in court.

In an email to the Post, the city said it “does not comment on matters that may be before the courts.”

In an emailed statement to the Post through his lawyer, Dhillon says he continues to “adamantly deny these allegations in their entirety.”

“I intend to vigorously defend against this lawsuit, and I am confident that this matter will be dealt with fairly through our court process.”