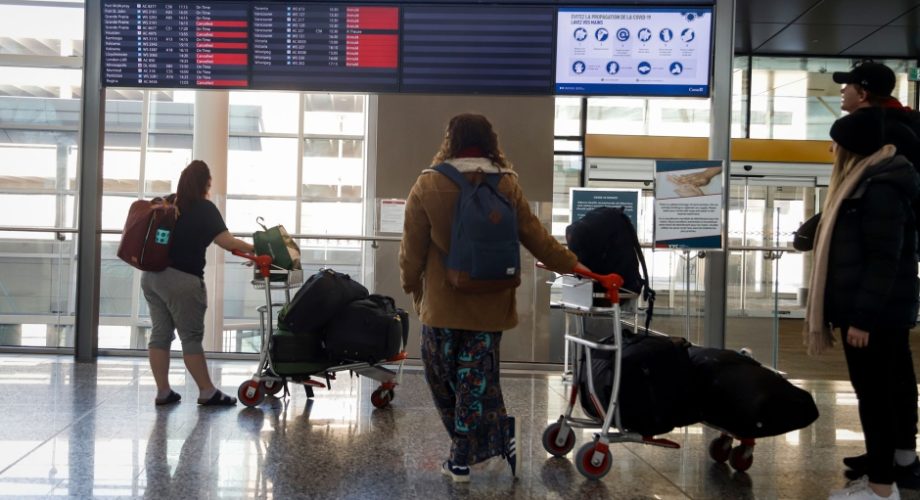 The Canadian government has extended the current ban on most international travellers until July 31.

The federal government first shut the border to non-Canadian citizens, with limited exceptions, to limit the spread of COVID-19 in mid-March. This ban exempted the United States, which entered into a separate agreement with Canada shortly after, that has been renewed until July 21 at least.

To protect Canadians and to ease the potential burden non-essential travellers could place on our health care system and its frontline workers, the CBSA has implemented travel restrictions across all ports of entry in all modes of transportation… All travel of an optional or discretionary nature, including tourism and recreation, is covered by these measures,” said CBSA spokesperson Rebecca Purdy in an email.