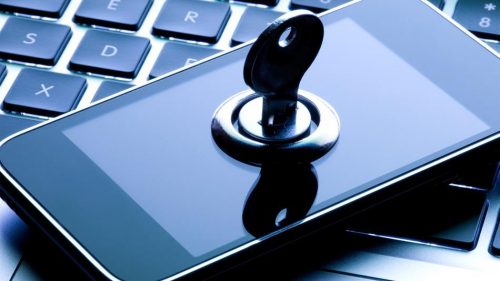 Cellphone unlocking fees are no longer allowed in Canada, making it easier to swap out a SIM card when you travel and ensuring your new phone arrives unlocked.

Wireless code changes now in effect in Canada are meant to head off unpleasant surprises on your cellphone bill.

The Canadian Radio-Television and Telecommunications Commission announced new terms to the Wireless Code of Conduct in June, after hearings in February in which consumers complained about unexpected charges and unclear terms of service. Those changes took effect Dec. 1.

One of the most significant changes in the new rules is elimination of the unpopular charge for unlocking the phone.

That means new phones that come with a wireless package should come to you unlocked, and you can take your phone easily to a competitor’s network if you want to change carriers.

This is particularly helpful when travelling in other countries, so you can swap out your SIM card and use one from a local carrier without an unlocking fee.

The other big breakthrough involves new rules about consenting to data overage. On shared family plans, only the wireless account holder, not just any device holder, can consent to extra data or roaming charges.

This should end parents’ pain of a teenage son or daughter agreeing to extra data for streaming or remote use of the cellphone without regard to the cost.

The Wireless Code of Conduct already set a cap of $100 per account per month for data roaming and $50 for data overage, regardless of the number of devices attached to the account. Those caps include the cost of any roaming or overage packages the customer has chosen. 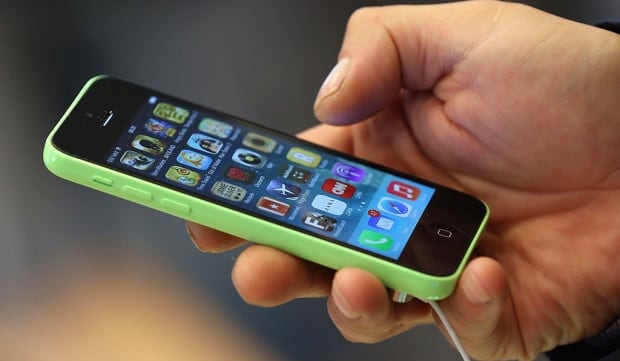 Under rules that took effect on Dec. 1, your cellphone contract should be clear and understandable, the CRTC says.

But many users have gotten “bill shock” when they were faced with thousands of dollars in overage charges because someone clicked “Yes” when the carrier asked if they wanted more data.

About one-third of complaints about wireless bills involved data charges, the CRTC found in a 2016 survey, and another 23 per cent of people who complained believed their cellphone contract was misleading.

In hearings earlier this year, John Lawford, executive director of the Public Interest Advocacy Centre, said the code is toothless unless it can be enforced.

That remains a problem, as the consumer complaints watchdog, the Commission for Complaints for Telecom-Television Services, remains understaffed and has no powers to enforce the code, he told CBC News. Instead, it’s up the CRTC, with a board stuffed with telecom executives, to rebuke the carriers for failing to follow the code.

He predicts the carriers will resist the new rules. “A way will be found to allow overages to be approved by someone other that the account holder,” he said, and the wireless providers may drag their feet on unlocking cellphones for free.

The CRTC also introduced a trial period for cellphone contracts. Customers now have 15 days to try a package and, if they’re not happy with the service, they can cancel if they haven’t exceeded 50 per cent of their monthly usage limit and if the phone is returned in near-new condition.

Other parts of the code of conduct were updated with the intention of helping consumers understand the terms of their contract. Misleading terms of service are among the most common complaints filed.

Lawford said the cellphone carriers often don’t send the contract to customers until well after they’ve signed after talking to a salesperson “who does not have an incentive to fully verbalize the terms.”

“People don’t go back to the contract and double-check,” he said. “There needs to be more clarity. They’re not the easiest things to understand.”

The CRTC began insisting on two-year phone contracts in June 2015, but in this round of refining the code of conduct, it spelled out how carriers must manage cancellation fees if customers end the contract early.

Lawford advises consumers to protect themselves by knowing their rights, shopping around and reading their contract.

The next big hurdle for consumers will be getting the carriers to agree to wireless plans with unlimited data, like those in the U.S., he says.