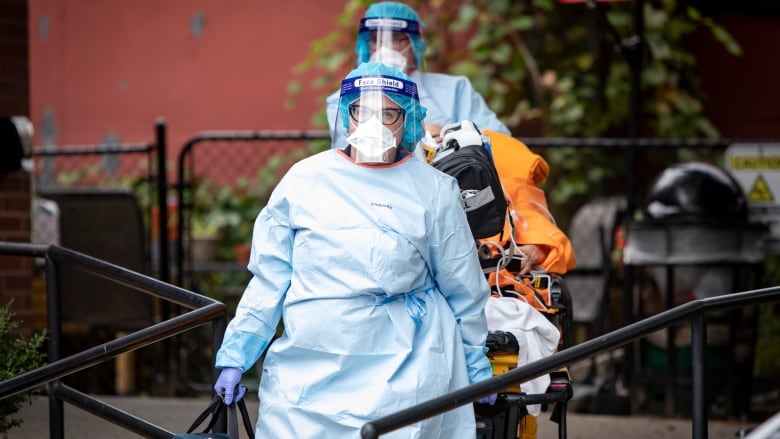 Health officials urge Ontarians to celebrate Thanksgiving with only people in their own homes this year amid soaring COVID-19 cases.

Ontario could be “on the brink of disaster,” a Toronto epidemiologist said Wednesday, as officials continued to urge families to scrap Thanksgiving gatherings amid soaring COVID-19 cases.

This week, the province — and public health officials in the hot zones of Toronto and Ottawa — stressed the safest way to celebrate is with only members of your own household.

Should Ontarians not heed those warnings, some weekend gatherings could become superspreading events once infected attendees return to their homes, schools and workplaces, said Dr. Jeff Kwong, a professor of family medicine and public health at the University of Toronto.

“It’s not just about this one transmission event; it’s the onward transmission,” he said. “Ten people gathering, say four or five get infected, then they go on to their social circles and infect another five or 10, and so on.”

The result could be like a “runaway train” given the millions of residents potentially congregating indoors with extended family members from different households, he said.

The province has also been struggling to tackle high demand for testing and an existing backlog of more than 55,000 tests. Most contact tracing efforts in Toronto have been suspended because of the dramatic rise in infections.

Against that backdrop, Ontario officials are now encouraging household-only celebrations for Thanksgiving while saying people who live alone can pair up with one other household.