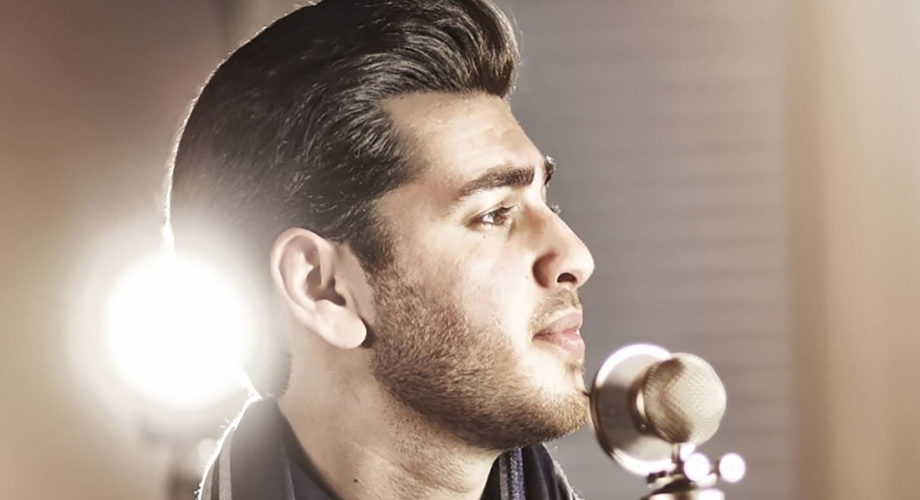 Behzad Farkhari, a student at the University of Toronto Scarborough campus, is now competing in an Indian reality television singing competition.

An Afghan-Canadian singer has gone from studying for exams in Toronto to belting out Hindi songs on stage, and he’s making waves in India in the process.

Behzad Farkhari, a 24-year-old University of Toronto Scarborough student, is one of the final twelve competitors in one of India’s biggest reality television shows, Dil Hai Hindustani. Think Canadian Idol — but way bigger.

Farkhari said he’d never heard of the show until a talent recruiter approached him via social media.

“Initially, I thought it was a scam to be very honest … it was too good to be true,” said Farkhari.

But Farkhari still submitted an online audition tape, and two months later found out he was selected from over tens of thousands of auditions to compete on the show.

“I couldn’t possibly explain the joy I felt in that moment. I immediately called my family and close friends to share the good news,” he said.

Quiet kid with a love of music

Farkhari said he always enjoyed music as a child, but didn’t pursue it until the seventh grade, when his father gifted him a harmonium — a keyboard-like pump organ that’s similar to an accordion.

“Later on, I found out the reason my parents got me into music and into singing was because I was a super quiet child. I was a super introverted dude,” he said.

Growing up in an Afghan household, Farkhari was raised listening to both Farsi and Hindi music, the latter of which he’s now performing on stage.

“Bollywood was always playing in the house. So naturally, I slowly drifted toward that,” he said. 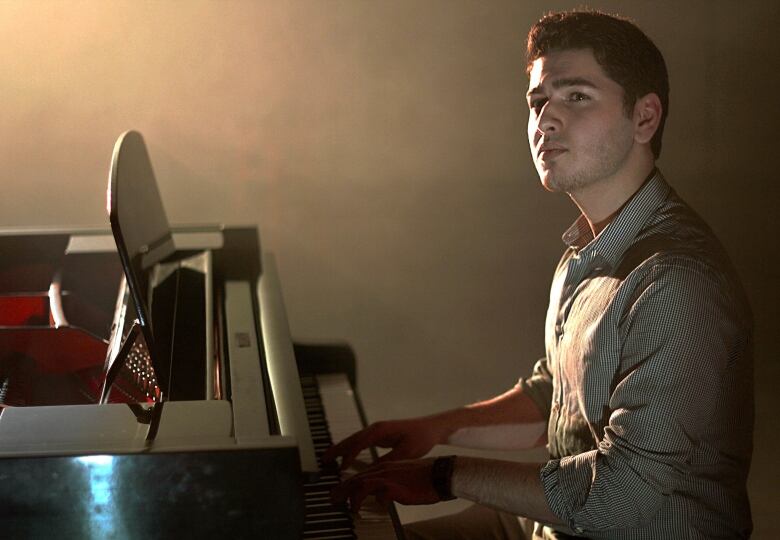 Farkhari learned to perform on the harmonium. Now, it’s his singing voice that’s front and centre in a major Indian talent show.

By his first year of university, Farkhari had conquered some of his shyness and had started playing Indian music. With some positive reviews, the gigs started lining up — including weddings and local events.

“And now, I’m on one of their shows,” Farkhari said.

Dil Hai Hindustani, based in Mumbai and judged by some of India’s top musical artists, allows performers from all over the world to compete. After several episodes, Farkhari is one of four international contestants still in the running and the only one from Canada.

“I feel very grateful and lucky that I’m still here because the talent that I have seen, from the bands and solo performers, is just nuts,” he said.

The next episode airs this weekend.

Until then, Farkhari’s schedule consists of 12-hour days filled with rehearsals, sessions with Hindi diction coaches (Farkhari already speaks English, French and Farsi) and filming for the show itself. Despite the excitement, he said he’s beginning to feel homesick.

“I’ve been in India for three months now and I’m getting used to things, but every time I think of Toronto, I really miss it,” he said.

“I didn’t think I would miss it this much.”

Eyes on the prize

The eventual winner of Dil Hai Hindustani will take home a cash prize, but Farkhari said like most competitors, he’s hoping to be noticed by music and film producers who might provide his big break.

“My main goal right now is to be able to make music full-time,” he said.

Online, Farkhari has definitely been getting noticed. His follower count on Instagram is growing by the thousands in recent weeks.

He said the growing fame has been a happy surprise.

“In my dreams I saw it many times, but I didn’t think it would pan out to happen in real life,” he said.

Farkhari said he hopes to keep performing in India and nearby countries in the future, regardless of what happens in the show. Toronto, though, will remain home, he said.

“My heart is in Toronto.”